How we provide care can cement inequalities within generations

Recent debates about the growing levels of inequality in the UK have often focused on the difference in wealth between generations. By now, we’ve all heard the story of the home-owning baby boomers, retiring early and comfortably, contrasted with the ever-working Millennials and Generation X who can’t afford their rent let alone to buy their own home.

But it may not be as simple as that. A new study from the University of Birmingham suggests that intra-generational inequality, or inequality between groups in the same generation, is just as concerning.

According to the research, inequality between generations shouldn’t distract attention from the staggering inequalities that exist within generations. In fact, they find that families may be even more determined than previously to help their own members financially, but some are simply far better placed than others to do so. This can entrench the gap between rich and poor and reduce equality of opportunity for all.

But cash transfers between generations are only part of the story. Families also provide care for older and younger generations, which can drive inequality if this unpaid care prevents people from being able to work and earn. The ability to provide support – financial or in kind – can act to cement inequalities within generations.

Earlier this year, the International Longevity Centre reported that 65 per cent of grandparents provide some form of childcare. Of these, 52 per cent expect nothing back from their children for caring for their grandchildren, yet 98 per cent say that they are satisfied with what they have gained from caring. While for most families this is a positive arrangement, for some grandparents it can mean having to reduce their own working hours in order to fulfil care responsibilities. We know that some parents are forced to rely on family members stepping in because they cannot access formal childcare, either because it is not available or because they cannot afford it.

If we want to reduce inequality, the case for childcare support is clear. Affordable childcare supports low income parents to afford to work, regardless of whether they have the option of grandparental care, raising family incomes.

Similarly to childcare, affordable social care has the potential to reduce inequality within generations. If there are not enough care services available or if it is too expensive, then it is the relatives of older people – often their children – who end up either providing the care themselves or helping to foot the bill. In either case, those who are worst off will be least able to help their parents with care without slipping into poverty, as they either leave their jobs or eat into their savings.

In our Older People’s Care Survey 2016, only one in five local authorities reported having enough care in their area to meet demand. We need to make sure that there are enough care services for older people to reduce the strain on other family members to provide financial or in kind support.

While it can be a rewarding decision for individuals to reduce working hours or stop working in order to care for their parents, children or grandchildren, no one should be forced to due to a lack of services. When thinking about how to reduce inequality, it is absolutely key that we consider the role that unpaid care can play in either creating or addressing it. 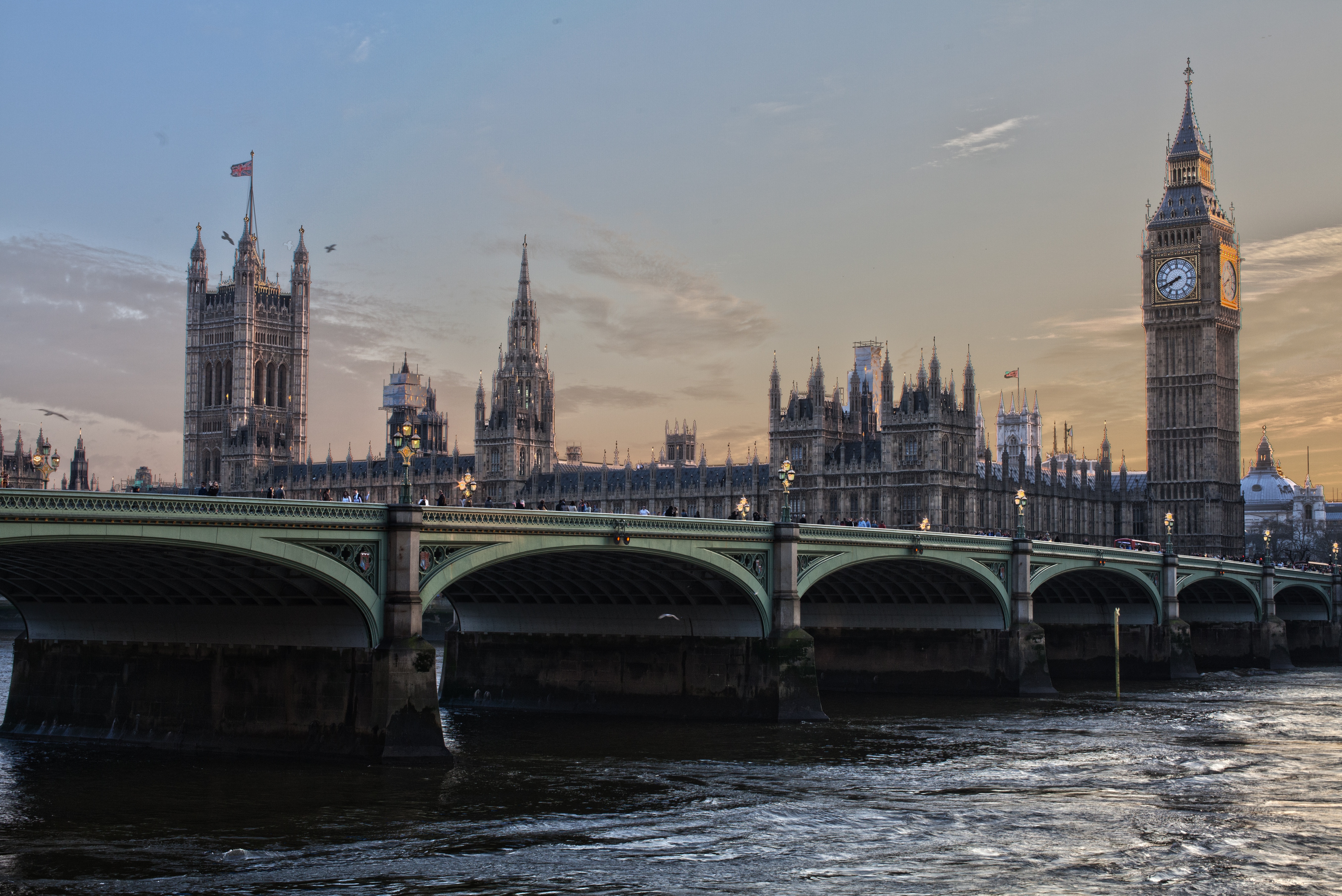 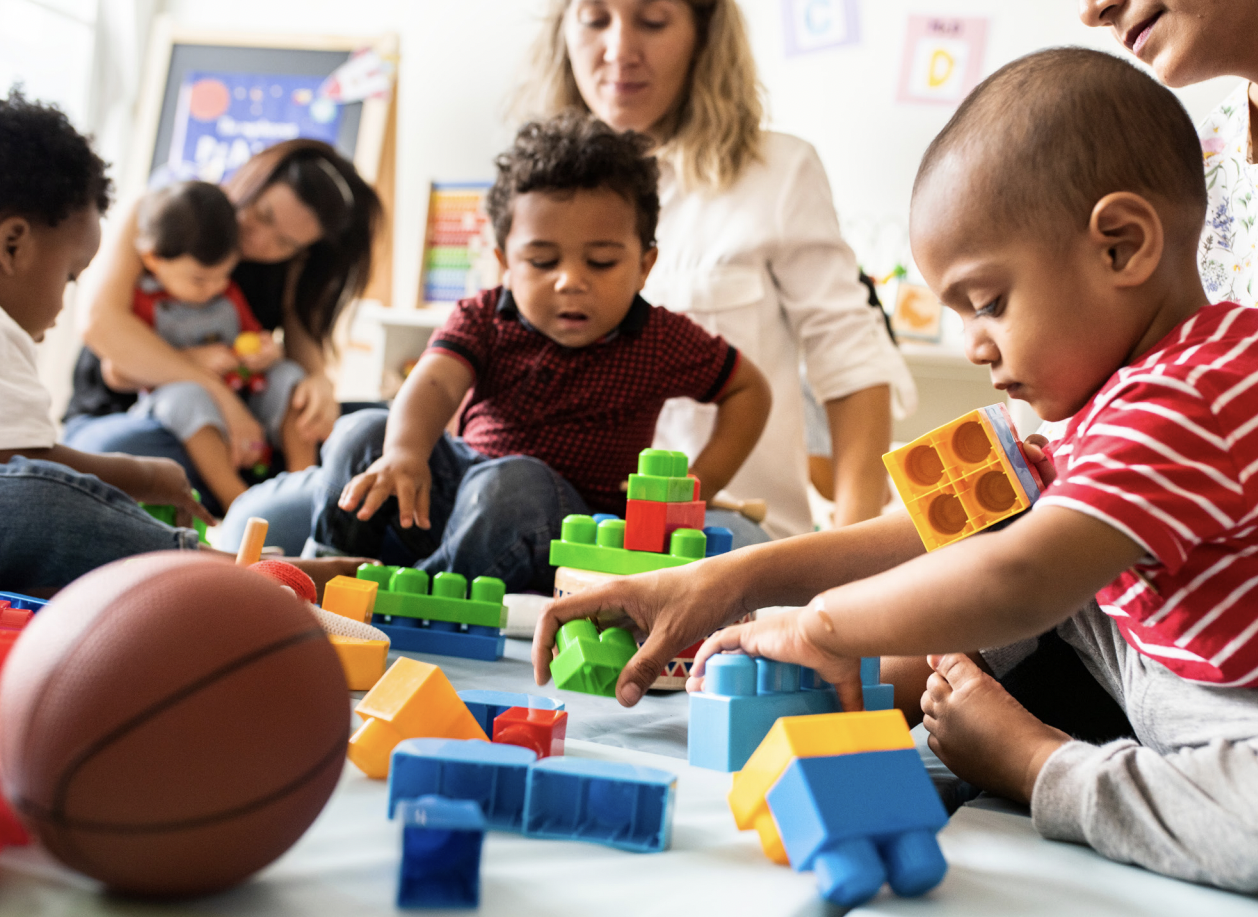