Investing in childcare makes sound economic sense. That’s something that we have been arguing for many years, so it’s fantastic to see the CBI also flying the flag for increased childcare investment for the good of the nation.

There are clear benefits of childcare investment: childcare is part of our infrastructure, supporting parents to work and boosting children’s development. But the system is not yet working for families. We have many different schemes – universal credit, tax credits, free early education, tax-free childcare and childcare vouchers – making it difficult for families to find the solution that’s right for them, and the system works better for some than others. Some families will find that the cost of childcare is so high that it means they are only marginally better off, or not better off at all, when they start working or take on more hours.

The CBI’s proposals would do a lot to help. They ask for 15 hours of free childcare for all children aged one to four, and for maternity pay to be available to age one, rather than the current nine months. Currently some two year olds and all three and four year olds get free childcare, but childcare costs are highest when children are young and there are requirements for higher staffing levels. This additional support to the youngest children would help when costs are most acute, particularly for families with more than one child.

We have made similar proposals: free 15 hours of care for all two, three and four year olds, backed up by more generous and progressive financial support for parents outside of these free hours. Families on the very lowest incomes would not pay anything for additional hours, after which charges would increase by 50p per hour as incomes rise. This would help to make sure that households would be better off for each additional hour that they work.

The CBI sees narrowing the gender pay gap as the biggest win to come from improving childcare support. Recent research from the Institute for Fiscal Studies shows that the gender pay gap widens in the years after having children. It finds that women tend to work fewer hours after having children, whereas men’s working hours tend to stay the same, and that part time work on average pays less per hour. Obviously, there are a wide range of factors that influence mothers’ and fathers’ choices about work. Parenting is a demanding and essential job, and for many it takes priority over employment. But we must also recognise that for some, the cost of childcare impedes these choices, incentivising parents, normally mothers, to reduce their working hours.

Childcare is a wise investment towards the government’s goal to reduce inequalities. The CBI’s calculations find that these proposals would cost an additional £2bn initially but that this cost would fall to just £0.3bn after a few years as parents move into work, pay more in tax, and claim less in- and out-of-work benefits. But the savings to the public purse could in fact be much higher than this. High quality early education and childcare boosts children’s outcomes, setting them up to achieve in school and beyond. As long as quality is also prioritised, childcare investment could help to make future generations happier and healthier.

More and more people are seeing the benefits of childcare to the whole of society, not just families with young children. Employers have a wider pool of skilled and reliable employees staying with them for longer. Tackling gender inequalities benefits all men and women. And we all should care about the skills of children being born today – they will be the ones looking after us in our old age! 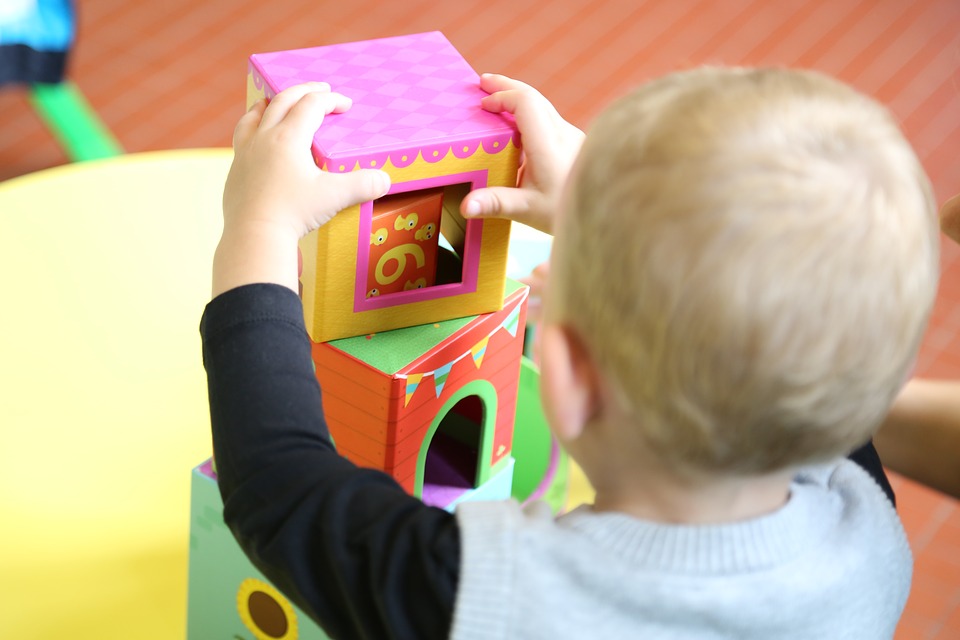