A seven percent price hike is hitting parents’ pockets this year – bringing the average price for a part time nursery place for a child under two to a whopping £122 per week, or over £6,300 per year – and calls into question whether the Government’s new investments will live up to parents’ expectations, the Family and Childcare Trust’s 17th annual Childcare Survey reveals.

Following the rollout of new government support schemes in 2017, most parents are now entitled to some help with childcare costs – but the confusing hotchpotch of seven different types of support means parents are at risk of missing out on the help they need. Many working parents using the new tax free childcare (3) and the 30 hours free childcare offer for three and four year olds (4) will be spending less on childcare this year, but savings could dry up quickly if prices continue to rise at the same rate.

Worryingly, families with lower incomes and younger children are the ones who are most likely to be squeezed by the price surge. The highest prices for childcare are for the youngest children between the end of paid parental leave and the child turning three – and that’s when the least financial support is available to parents. Parents with children under three on lower incomes will not be receiving additional support this year through tax free childcare and so are likely to see their childcare costs rise.

Lower income families also risk being worse off working more hours. They can get help with childcare costs through the benefits system, but the average cost of a full time nursery place significantly outstrips the maximum support available by £60 each week.

Prices also vary significantly across the country. In Inner London – the most expensive region in the UK – the price of a part time nursery place for a child under two is £184 per week, or £9,500 per year, compared to an average £102 per week in the North West, or £5,300 per year.

Even families that are eligible for the 30 hours offer for three and four year olds may struggle to get the support they were expecting: the Childcare Survey 2018 reveals that just half of local authorities in England report having enough childcare places for working parents to access their free 30 hours place.

The survey also found continued uncertainty on the local impact of the 30 hour roll out in England. Some highlighted negative impacts: one in five thought it was having a negative impact on the financial sustainability of childcare settings.

However, many were positive about the long term prospects of the policy. One in four thought that it would have a positive impact on: the quality of childcare; the availability of childcare for disabled children; and the attainment gap between disadvantaged children and their peers.

Alongside the Family and Childcare Trust’s call for ambitious childcare reform, the Childcare Survey 2018 sets out several short term actions Government can take to support parents to work:

About the Family and Childcare Trust

The Family and Childcare Trust works to make the UK a better place for families by bringing together what we learn from our on the ground parent-led programmes and our research to campaign for solutions that parents want and need. We focus on childcare and early years to make a difference to families’ lives now and in the long term. 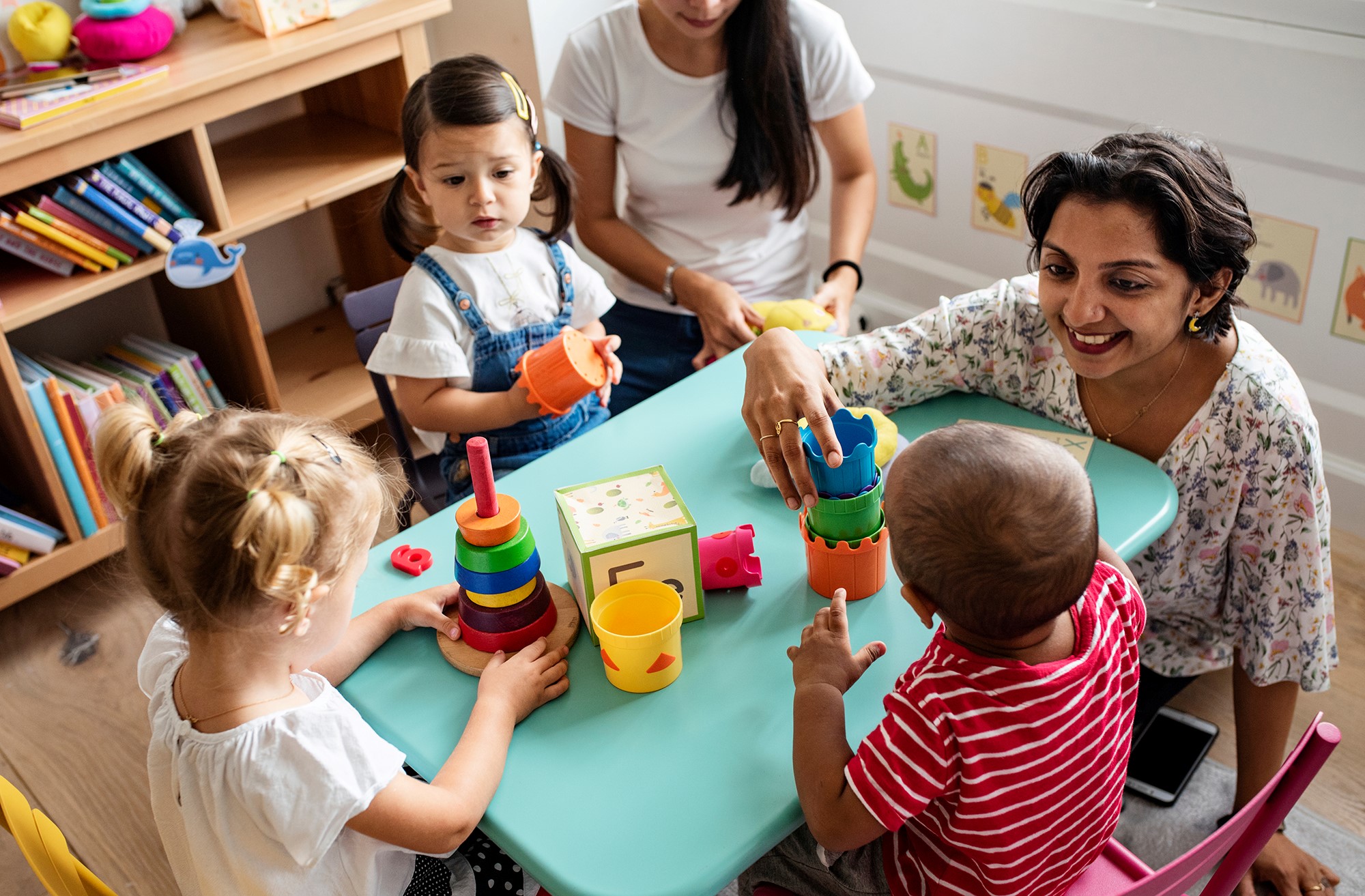