The business case for making childcare work for families

Here at the Family and Childcare Trust, we’re asking the government to make childcare work for families. We know that for too many parents, the lack of places and high costs of childcare are freezing them out of work.

Getting childcare right supports parents to work, raises family incomes and benefits the economy. According to the 2017 Modern Families Index, eight out of ten mothers and seven out of ten fathers would assess their childcare needs before taking a new job or promotion.

Full time care for a child under two costs an eye watering £225 per week on average across England; for some parents, this will mean they are little or no better off working. Some of the lowest income households – who need the gains from work the most – will take home just £1.96 for every extra hour worked as the support they receive through universal credit tapers off. And some higher income households will see even smaller gains.

This isn’t just a problem for parents, but for the economy and for wider society. Resuming employment after some years out of the workforce can be difficult, with women often facing penalties when they return either through illegal discrimination or through taking on lower paid or lower skilled roles to fit with caring responsibilities. And this doesn’t only hurt these women – it is estimated that the costs of under-utilising women’s skills is between £15 billion and £23 billion every year.

Fixing the childcare system can help tackle gender inequality. The pay gap between women and men widens significantly after the arrival of a child. Despite steps forward in sharing care more equally, mothers are still far more likely to be unemployed than fathers, or to work part time. This means they could miss out on promotion opportunities and pay increases. While reducing working hours in order to care for children is a positive choice for many parents, no parent should have to reduce hours or stop working because of problems with childcare.

We have come up with a set of proposals for how the next government can improve childcare, including helping parents to work. Families with the youngest children face the highest childcare costs, so extending the 15 hours per week of free childcare to all two year olds would significantly reduce childcare costs for many families. Currently, only disadvantaged children get this free childcare. Targeting this care can cause a stigma causing some children to miss out, and can act as a work disincentive as a small increase in earnings could mean that a family is no longer eligible for a free place. A universal approach would help more children – including those who need it most – to benefit from early education and support parents to work.

As well as reducing the cost of childcare for families, the next government need to develop a strategy to make sure there is enough childcare for all children, right across the country. We have seen a massive expansion in the number of childcare places, but there are persistent shortages – most notably for disabled children and for shift workers or those working anti-social hours. This stops parents working and lifting themselves out of poverty.

The government must commit to making sure that every parent is better off working once they have paid for childcare. This will help parents make positive choices about working and caring, improve the economy and tackle gender inequality.

Support our call on governement 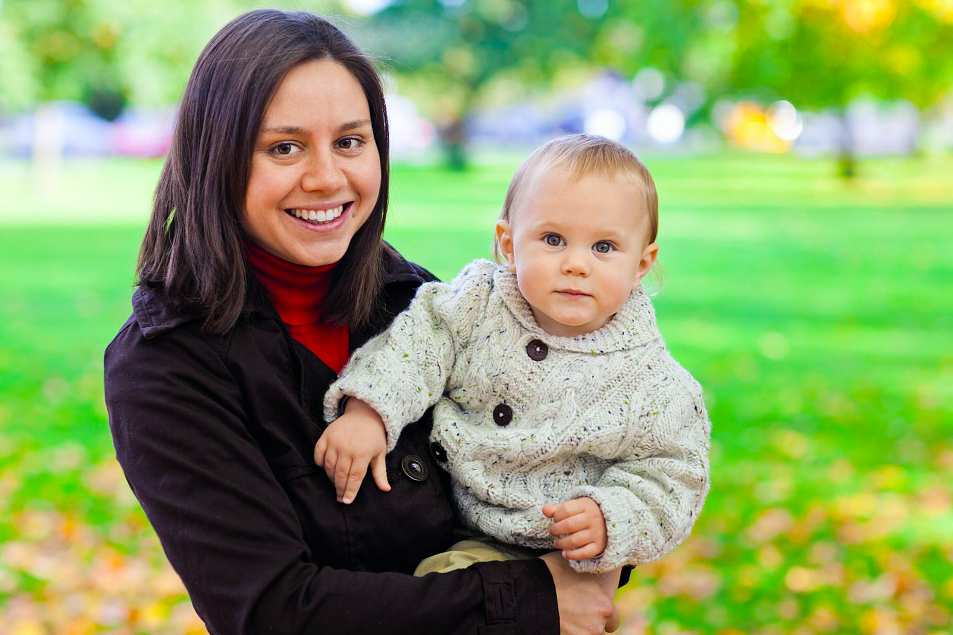 We looked at women in the UK from the year before they had a baby to up to three years...